Each month, Gilmour Motors Suzuki gives $250 to a charity, school or preschool nominated by its customers.
The Giving Back draw is made on the first working day of every month. Find more details here.

Announcements are made here, in the Otago Daily Times and on our Facebook page 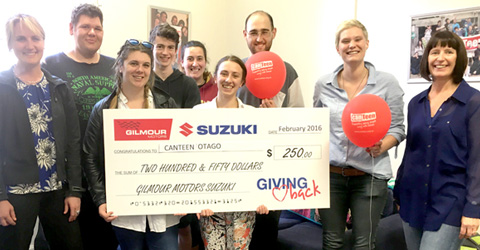 Theresa Stevens (centre) kindly received our March donation on behalf of the Haemophilia Foundation NZ, alongside Jacqui Woodford who nominated the foundation. 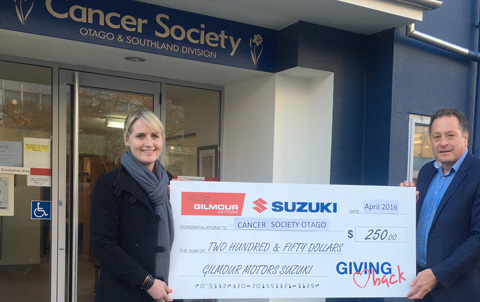 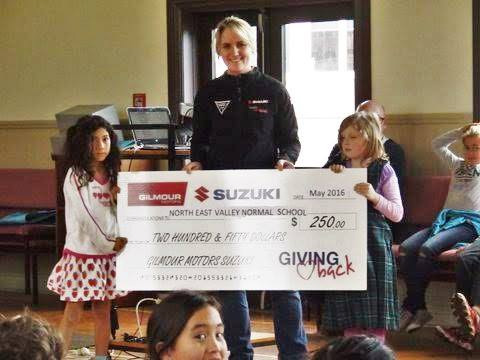 Paula from the Parkinson's Society of Otago accepted our Giving Back donation for June.

Thank you Salena Branson for accepting our August Giving Back donation on behalf of Pregnancy Help Otago. This donation is going towards wool for knitting singlets to help keep babies warm.

Offering support to families/whanau caring for someone with a mental illness or addiction.

Providing care and support for people who are dying and their families, completely free of charge 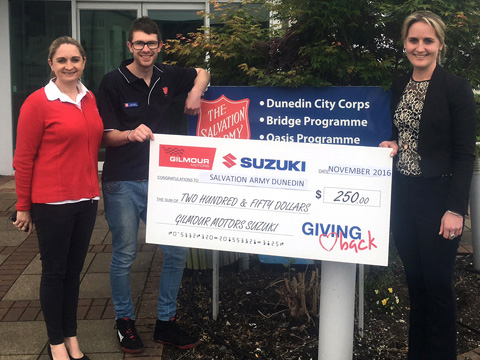 Supporting the Dunedin community with a range of social services 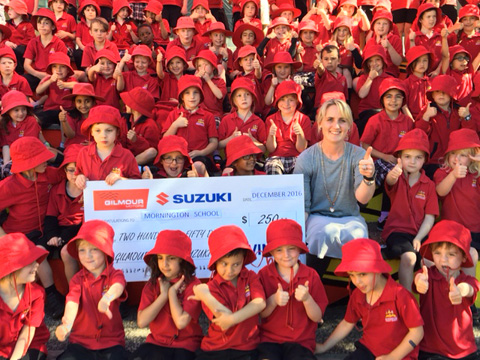